I spent a large part of my childhood playing Chess. I grew out of it and into Basketball. I had to retire from the sport because I wrecked my knees (cze I am a punkass like that!) Okay. I sucked at the game and my team kept passing the ball to my face.

I, therefore, moved on to something less injurious to my brain, rocking my Guitar to nursery rhymes. The guitar lasted three full years until the day Grandma took a dig at my guitar prowess. Throw in a couple of years of theater and another couple of years of solving Rubik’s freaking cubes and it adds up to 15 years of, let’s face it, pretty much nothing. 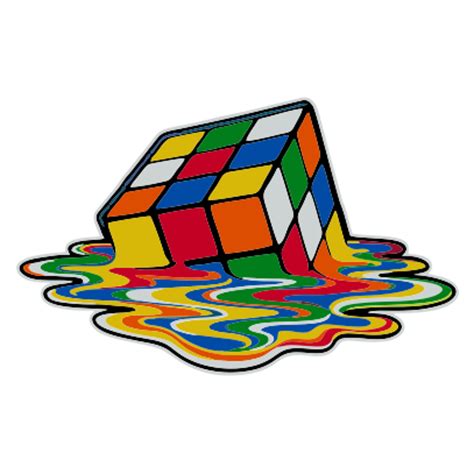 When I got started, I didn’t ask myself questions about what I am passionate about or whether or not I was doing something I truly loved. There was no list, no plan, and absolutely no sense of the future. Passion, I didn’t know this back then, was the present moment.

I moved on not because I was particularly bored, but because there were other things to find.

The screw-up with adulthood is that you can’t do stuff like that. Horsing around is treated with a painful disdain. Instead, you have to be almost obsessive about finding what you love. And once found, you need to allow that thing you love to slowly, methodically and famously kill you. It makes no sense, but that’s the passion coda.

It took me the last couple of years of writing to realize that’s a whole load of romanticized drug-fueled artistic bullshit.

With writing, I haven’t I found what I love. In fact, I found the same thing I found in everything I tried earlier: satisfaction: In attempt instead of accomplishment; In consolation instead of competition; In wandering instead of winning.

Because that’s what loving what you find looks like.

There’s no way for me to have known how solving Rubik’s cubes would help me with my life when I got started. I don’t think I would have started if that’s how I began thinking about it. Like every other lark, I thought it would be cool to solve one. And after I solved it for the first time, that rad feeling kept me going until I solved it again and again over a

thousand times. It was pointless, mundane, repetitive and despite that – joyful.

And then, one random day, it disappeared.

It disappeared because I realized the inability to horse around opened up a different sort of a freedom in adulthood. I didn’t have to love things someone else found for me.

I realized I wasn’t doing the Rubik’s for me at all. At least not anymore. It had succumbed to the pneumonia writer Kurt Vonnegut described.

If you open a window and make love to the world, your story will get pneumonia.

You do things you are passionate about without knowing what is going to come of them. You do them because you enjoy the learning that’s necessary to become good at whatever you are trying to do.

Finding what you love is most often serendipity slapping your face enough times for you to wake up. If you wake up, open the window, and succumb to this generation’s pneumonia: that of measuring everything down to its last effect, you will let your passion kill you for the wrong reasons.

And that’s the point. It’s only once you take comfort in that, can you love what you find.